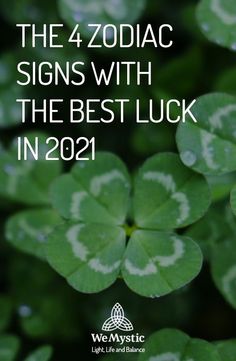 One year is coming to an end and another is beginning: the opportunity for us to know the traditional forecasts of the stars for the coming months. As always, some are much better off than others at this level. So, are you one of the astrological signs with the best luck in 2021? To find out, just read the rest of the article. 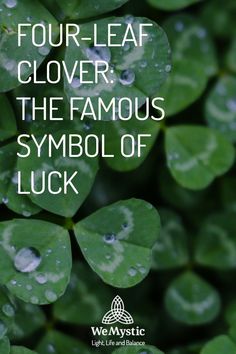 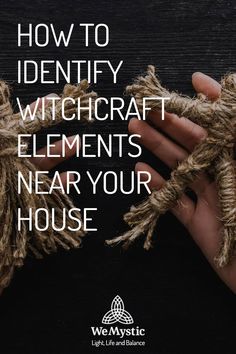 How to identify witchcraft elements near your house - WeMystic 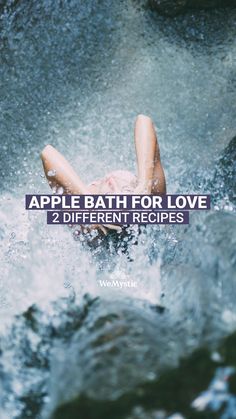 Apple bath for Love: prepare it and attract that special person

Bathing to attract good energy is an ancient tradition. In this process, the soap gives way to herbs and spices that soothe, scent and energize. And it is the choice of the elements that one will use in the bath that make all the difference. Baths for love are indicated ingredients such as cinnamon, apples and rose petals. WeMystic will show you two methods to prepare and enjoy an apple bath for love. 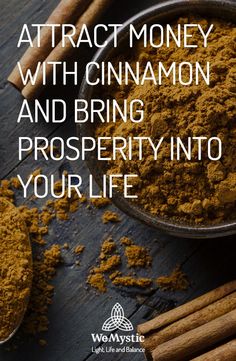 Attract money with cinnamon and bring prosperity into your life - WeMystic

Have you ever heard of a sympathy to attract money with cinnamon? You should try this sympathy on the 1st of every month to have prosperity and anyone who feels like they need a change in their life can use this. Cinnamon will actually help you open up the paths of financial improvement. Are you willing to try it? 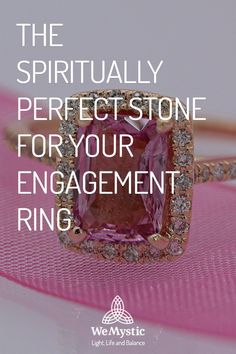 The Spiritually Perfect Stone For Your Engagement Ring - WeMystic 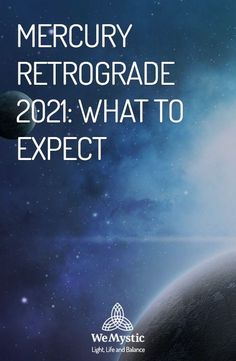 Save the dates for the seasons of Mercury retrograde 2021, one of the most popular astrological events of the year.Astrologically, Mercury is the planet that governs communications, mental processes and thinking, adaptability, creativity, the way of understanding the world, the handling of information and of course, short trips. 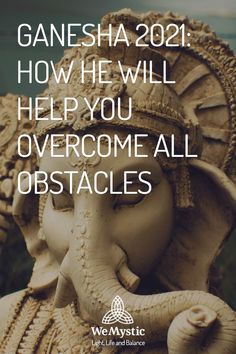 Ganesha 2021: how he will help you overcome all obstacles - WeMystic 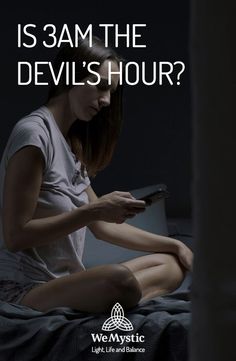 Is 3am the Devil’s hour?

Horror movies and television programs that explore paranormal phenomena have already explored the so-called “devil’s hour” several times. Does 3 am have anything to do with demons? See the explanation of the devil’s hour. 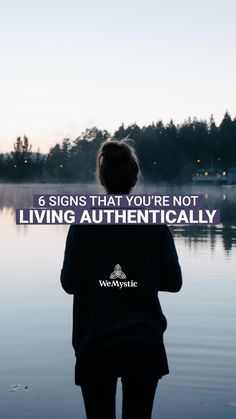 5:21
Be Honest With Yourself
Live For YourselfWhat Makes You HappyAre You Happy
Palm Reading Charts
Declutter
Organize
Self Esteem QuotesSomething About You

6 signs that you’re not living authentically

We all want to live the life of our dreams, full of freedom, but probably at some point you decided to settle into a logical and realistic life. You have lost the excitement of living authentically, in your own way, to live up to what others expected of you. We have compiled some warning signs that will show you that you are not living authentically, and give you some tips on how to fix this. 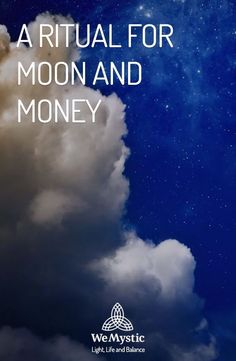 A ritual for Moon and Money - WeMystic 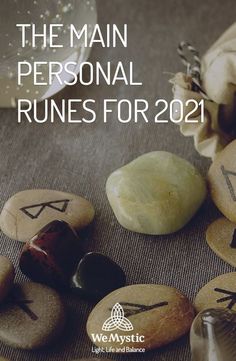 The main personal runes for 2021 - WeMystic 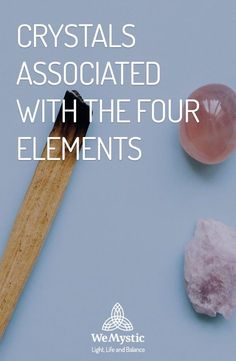 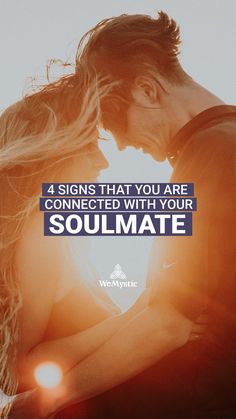 4 signs that you are connected with your soulmate

Our soulmates can be a brother, uncle, friend, anyone else. It is not simple to establish this soul-level connection with another person. We need to do a very delicate internal work and develop strength, trust, love and tolerance, especially in the immediate society in which we live. But the result is incredible, there is nothing like to be connected with your soulmate. 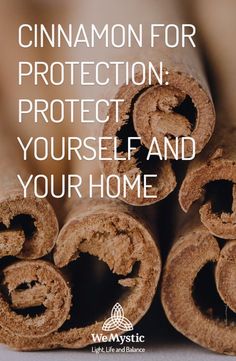 Cinnamon for protection: protect yourself and your home - WeMystic

Cinnamon is one of the oldest spices of the record and was so valued in history that it was considered a gift item to monarchs and other dignitaries. Cool, isn’t it? Thus, cinnamon has magical attributes such as: attraction of money, employment, physical protection, spiritual protection, and it attracts success, prosperity, infinite blessings, psychic health, among others. So how can we use cinnamon for protection? 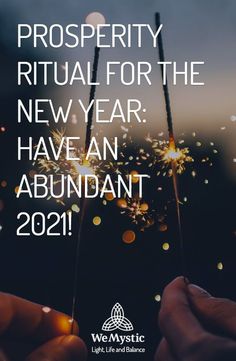 Prosperity ritual for the New Year: have an abundant 2021! - WeMystic