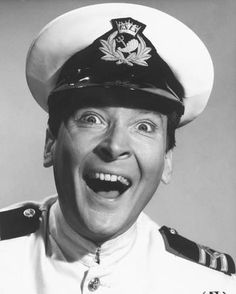 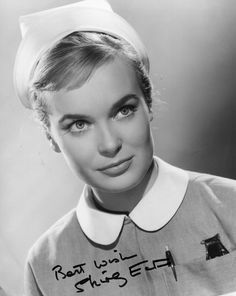 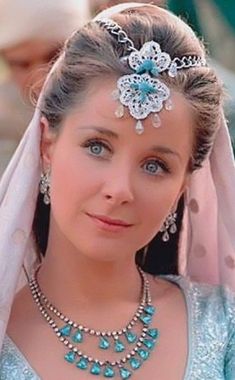 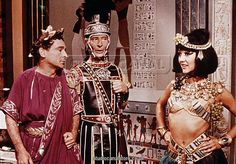 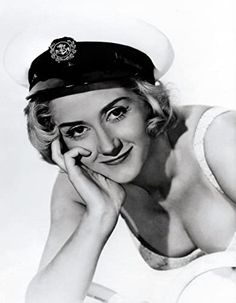 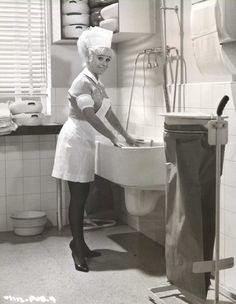 Barbara Windsor in Carry On Doctor (1967) 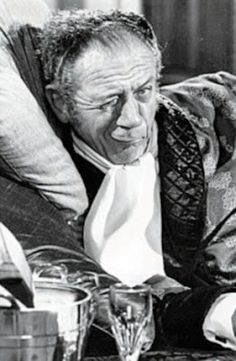 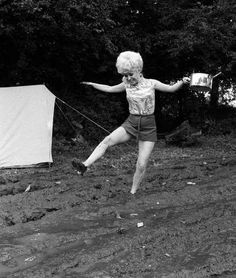 Carry On films: Unseen photos of the stars on set

The Carry On franchise is a British institution. Between 1958-1992, there were 31 films made, all produced by Peter Rogers and directed by Gerald Thomas. The budget was low, the humour was cheeky – and it went down a storm. During a break, the cast of Carry On Again Doctor (1969) pose for a piccie. From left to right: Charles Hawtrey, Kenneth Williams, Hattie Jacques, Sid James, Joan Sims, Jim Dale and Barbara Windsor. 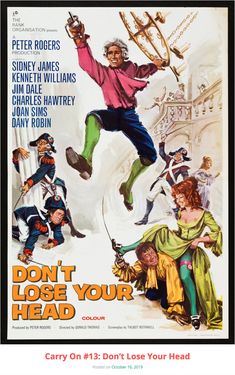 I wasn't expecting much from Don't Lose Your Head (Gerald Thomas, 1967). To me, it felt as if it was going to be one of these nice but somehow forgettable Carry Ons. That was mostly because the film is not necessarily the most famous or the most talked-about of the series, just one among many.… 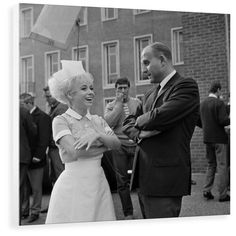 Shop Wayfair.co.uk for A Zillion Things Home across all styles and budgets. 5,000 brands of furniture, lighting, cookware, and more. Enjoy free delivery over £40 to most of the UK, even for big stuff. 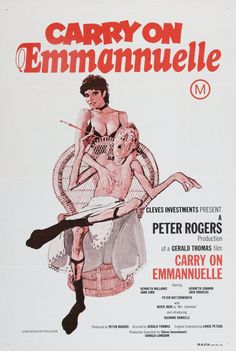 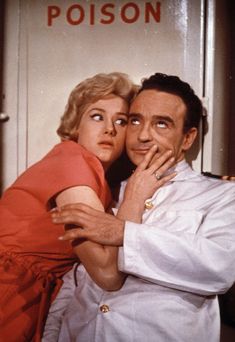 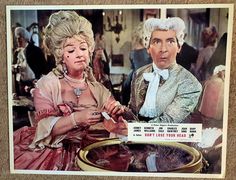 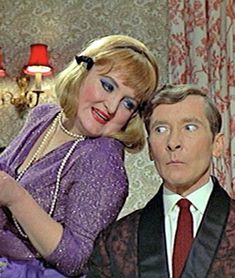 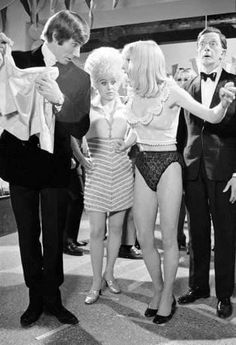