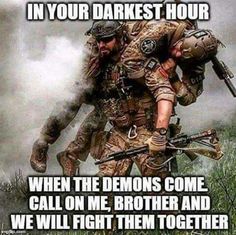 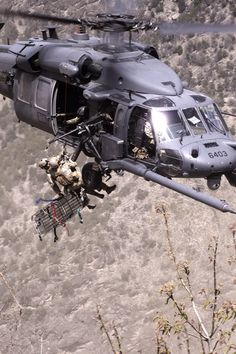 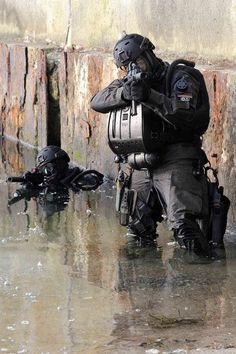 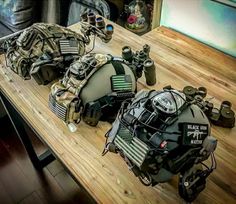 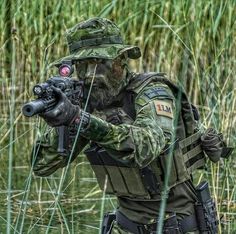 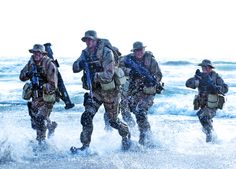 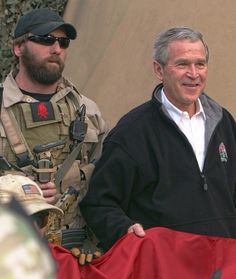 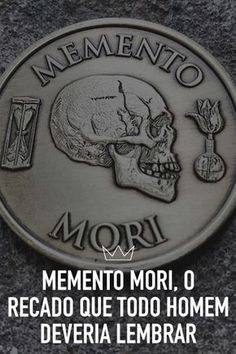 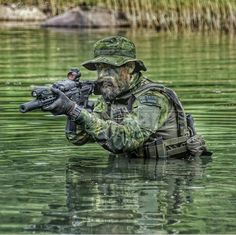 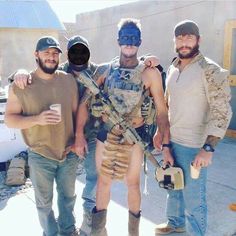 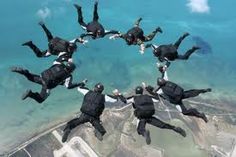 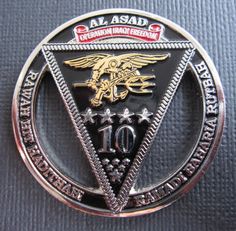 TACTICAL & SURVIVAL GEAR CURATED AND CERTIFIED BY FORMER SPECIAL OPS, DELIVERED TO YOU EVERY MONTH

At the end of the day, it's awesome to get home from work and find a box of badass gear. So, if you're into useful, tactical gear and the idea of finding something besides bills and beauty box subscriptions in your mailbox, BattlBox may be what you're looking for. 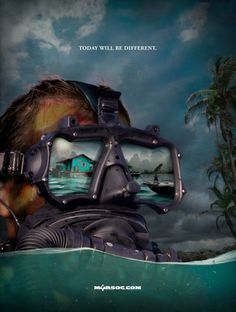 A 1945 British navy frogman with complete gear, including the Davis apparatus, a rebreather originally conceived in 1910 by Robert Davis as an emergency submarine escape set.