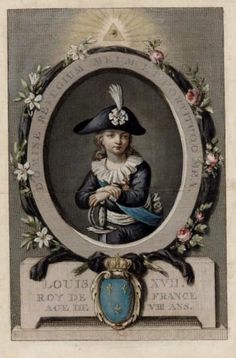 Louis-Charles, the unfortunate son of Marie Antoinette and Louis XVI. Separted from his mother, dying of tuberculosis, this little prince suffered greatly. 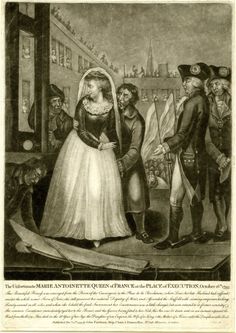 Collection online showcases more than four million of the Museum's objects. From Indigenous clothing and Mexican skulls to necklaces made of dolphin teeth, this is one of the most extensive online museum databases in the world. 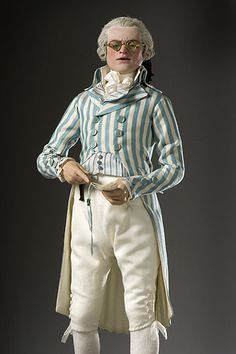 Maximilien Robespierre | He was the “incorruptible” who orchestrated the Great Terror.

Maximilien de Robespierre (1758-1794) was the mastermind of the Reign of Terror (1793-1794), the dark side of the French Revolution that perverted its high ideals of democracy with fanaticism and cruelty. Only Robespierre’s own beheading ended the slaughter. A man of stern virtue and morality, he was a small town lawyer who made his name at the opening of the revolution but turned radical with the pressures of power. His early enlightened views were eclipsed by his fanaticism as he was… 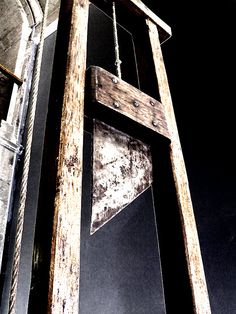 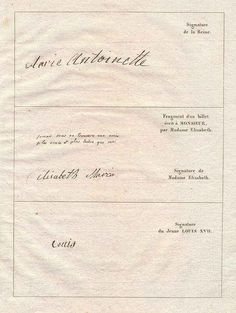 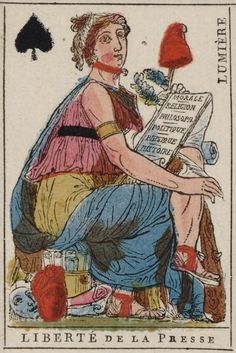 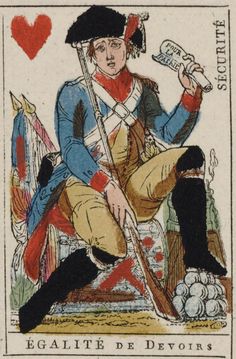 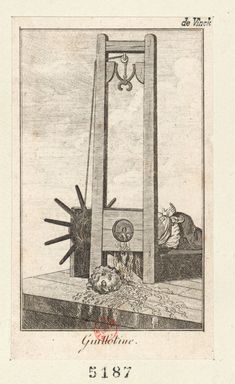 The French Revolution Digital Archive, a partnership between Stanford University and the Bibliothèque nationale de France, was announced this week with some 14,000 high-resolution images. 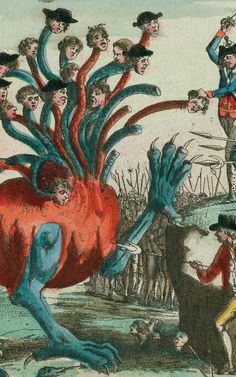 The newly launched French Revolution Digital Archive has over 14,000 images available to the public. Get ready for a truly bizarre ride. 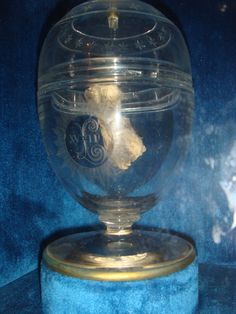 The Death of the Lost King of France

Louis Charles (the second son of Louis XVI and Marie Antoinette) had followed his parents when they were taken from Versailles to Paris by a... 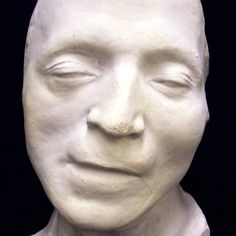 This super creepy death mask of revolutionary journalist Jean Paul Marat seems to capture his personality as well as his facial features. 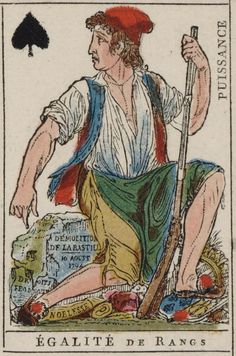 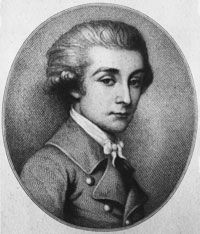 3: The Deed With the Swede - Hans Axel von Fersen was rumored to be the apple of Marie Antoinette's eye. Is there any truth to the gossip of their dalliances at Petit Trianon? 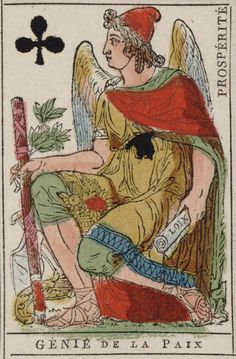 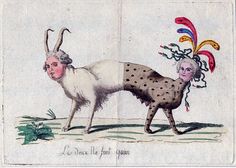 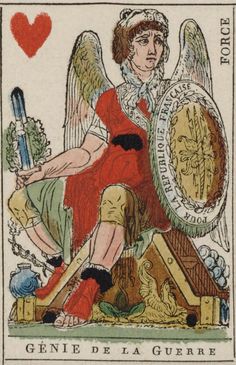 French Revolution playing card, instead of King of Hearts it's "Spirit of War" with motto "Force"