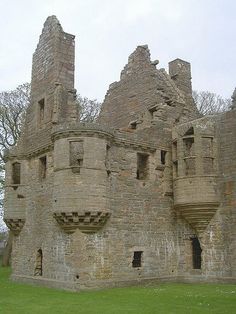 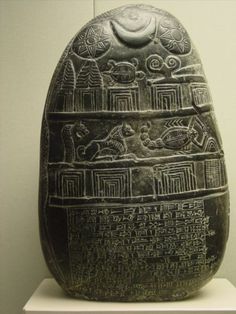 Sumerian Boundary stone - kudurru (1125-1100 BC). The cuneiform inscription records the granting by Eanna-shum-iddina, the governor of the Sealand, of five gur of corn land in the district of Edina in south Babylonia to a man called Gula-eresh. 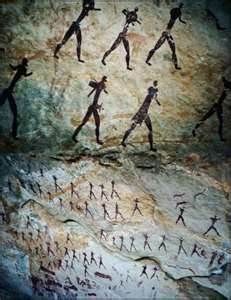 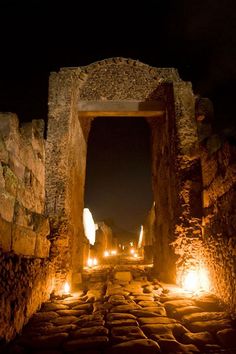 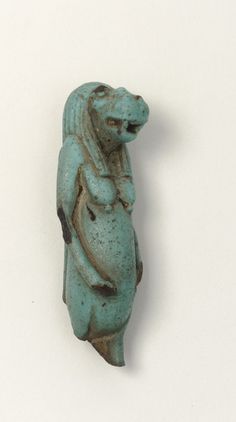 The Freer Gallery of Art and the Arthur M. Sackler Gallery are the Smithsonian's museums of Asian art. 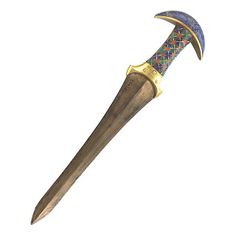 Ancient Egypt civilisation existed at around 3150 BC,in the region of Eastern North Africa. Projectile weapons were used by the ancient Egyptian army, as well as other period military, as standoff weapons, usually used in order to soften up the enemy prior to an infantry assault. 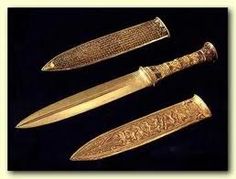 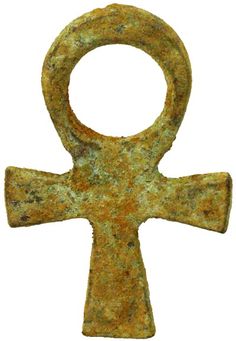 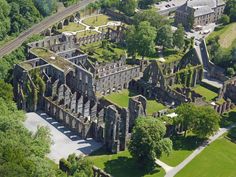 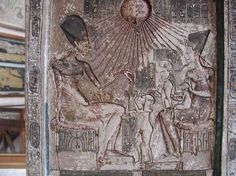 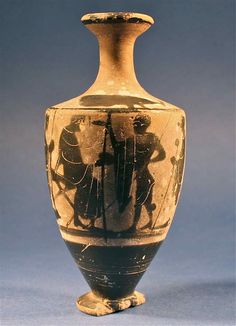 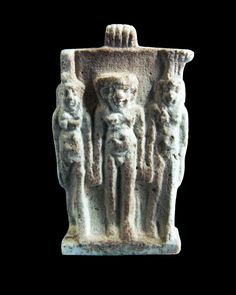 Nepthysis, Horus, & Isis. These three deities make up the Osirian triad from the great myth in Egyptian funerary religion. Horus, the young boy in the center, was the son of Osiris. His uncle Seth tried to kill him in order to become king of the gods, but Horus was saved by the magical skill and cunning of his mother, Isis. Nepthysis, Horus' aunt, aided her sister in his escape. Because both goddesses were magicians, they were excellent protectors of the vulnerable mummy. Small faience… 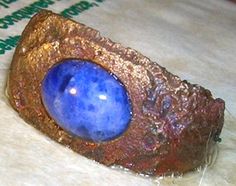 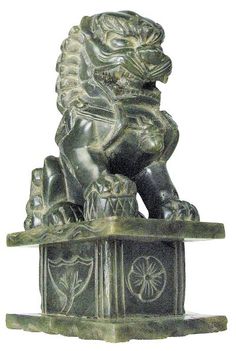