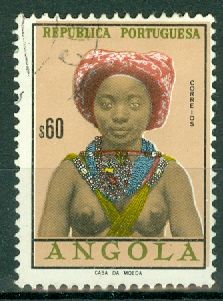 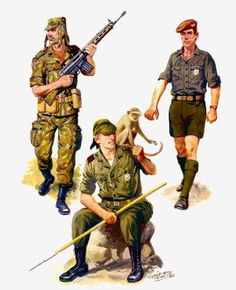 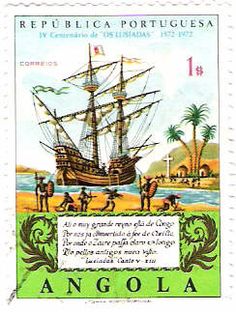 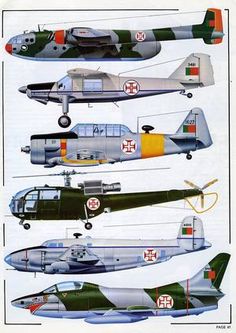 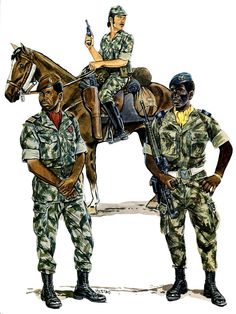 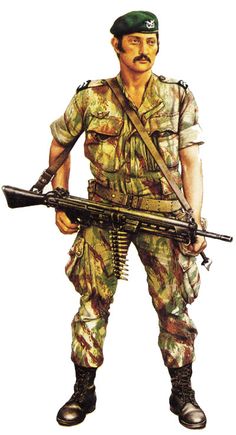 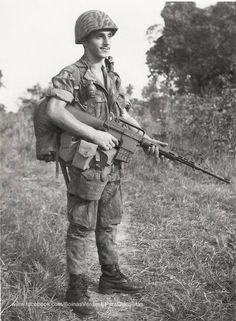 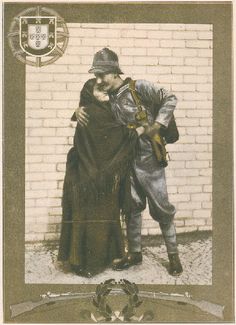 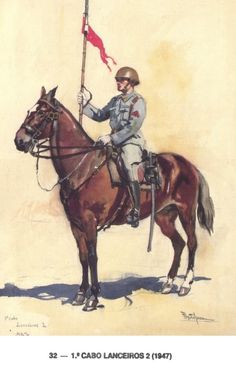 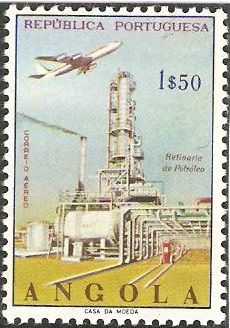 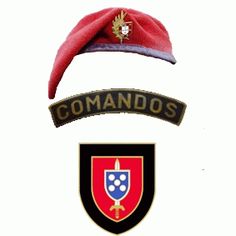 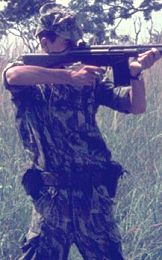 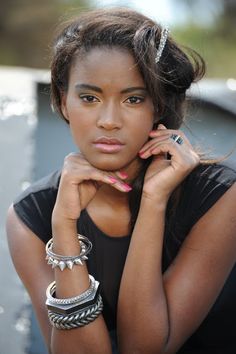 23-year old, Leila Lopes, Miss Angola UK, was crowned Miss Angola 2011 during the annual show held in Luanda on December 18th. Leila, who resides in London and represented the Angolan Community in the United Kingdom, stands 1.80 m in height and will represent Angola in both the Miss Universe and Miss World pageants in 2011. Leila, who works as a professional model, was born in Benguela, Angola, and is the daughter of Cape Verdean immigrants. 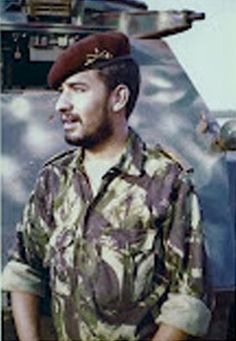 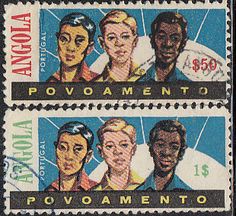