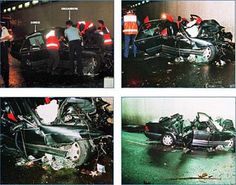 Mark Lane, famed trial lawyer and author of the best-selling book Rush To Judgment, exposing the false conclusions of The Warren Report about the assassination of President Kennedy, was asked to screen the new Keith Allen documentary, “Unlawful Killing,” named after the jury verdict from the formal inquest into the deaths of Princess Diana and […] 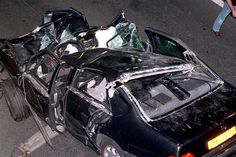 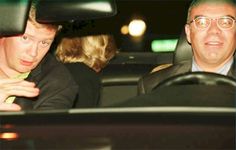 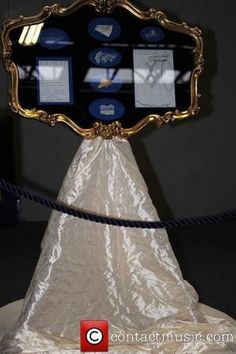 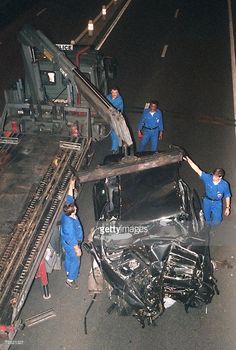 Diana, Princess of Wales at her home in Kensington Palace on February...

Diana, Princess of Wales at her home in Kensington Palace on February 1, 1983 in London, England. On July 1st Diana, Princess Of Wales would have celebrated her 50th BirthdayPlease refer to the... Get premium, high resolution news photos at Getty Images 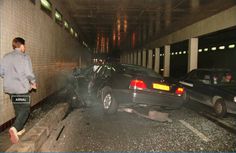 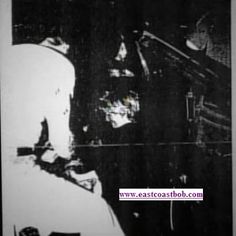 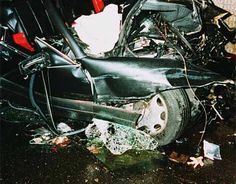 Turning her head to see if she has slipped the pursuing paparazzi, Diana, Princess of Wales, is shown seated in the back of a Mercedes just moments before her death. The Conspiracy Theory 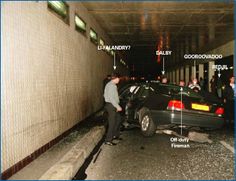 images Princess Diana#39;s Death princess diana death facts hpandey 07-16 03:31 PM Most of the RFE's for AP are for photographs if filed o... 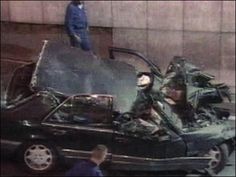 Winter storm in the East 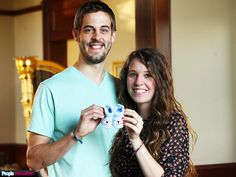 The 19 Kids & Counting stars get ready for their first child, due next spring

At home with the midwife Sisters who delivered a TV hit. 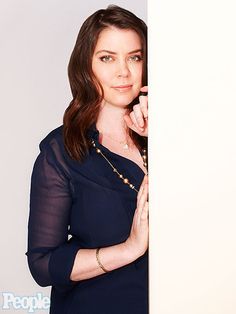 Terminally Ill Woman Brittany Maynard Has Ended Her Own Life

The 29-year-old said she intended to end her own life on Nov. 1 if her suffering became too great 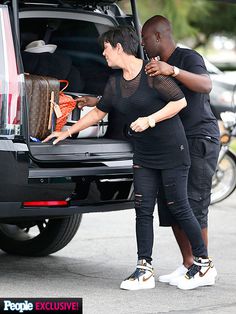 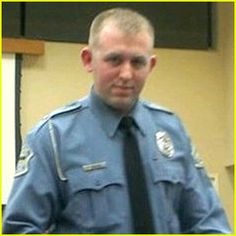