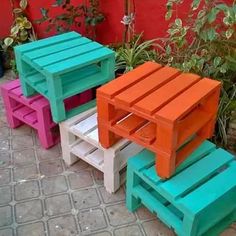 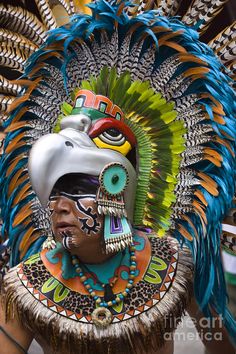 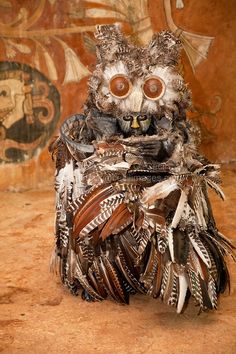 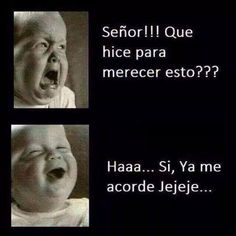 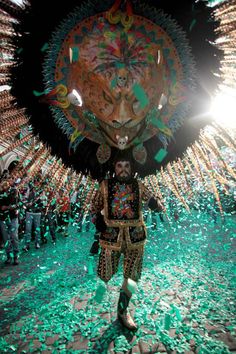 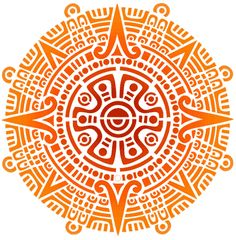 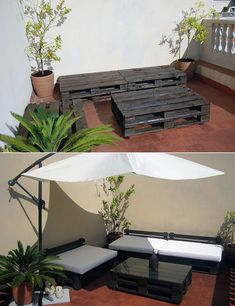 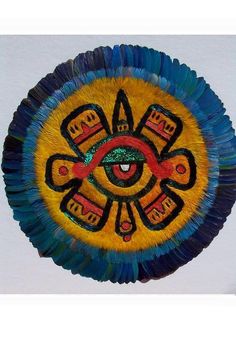 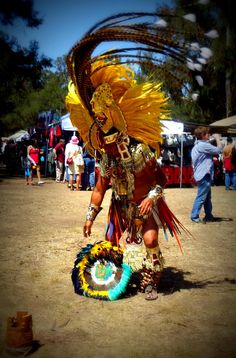 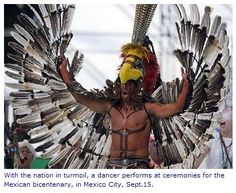 It’s interesting that Mexicans, who Americans that oppose NAFTA think are the big beneficiaries of the treaty, are just as vigorously opposed to it as they are. A few days ago, Mexico celebrated its 200th anniversary. But according to this editorial from Mexico’s La Jornada, the event was not the unadulterated celebration it should have […] 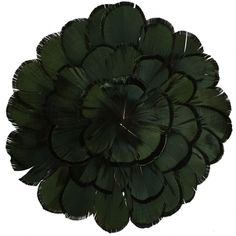 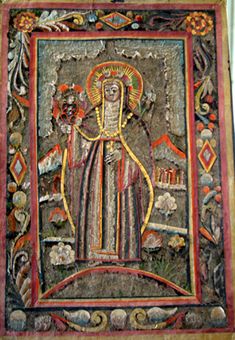 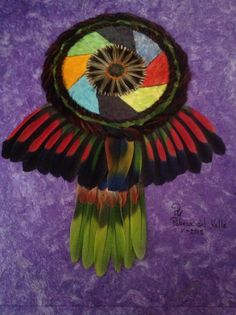 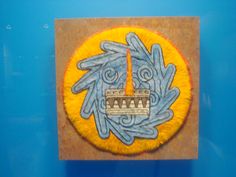 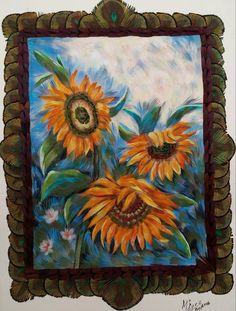 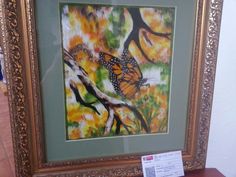