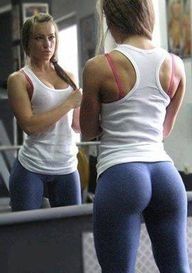 Summer will be here before you know it! This Summer Butt Challenge is designed to tighten, tone and lift your butt in under 20 minutes a day. 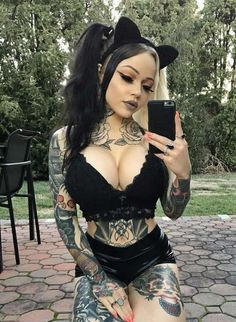 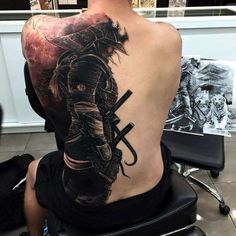 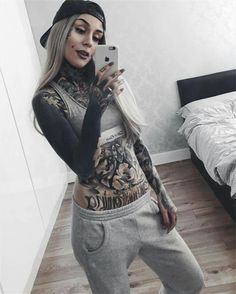 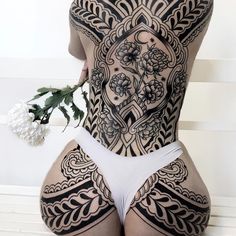 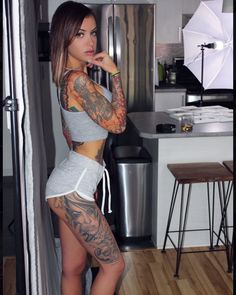 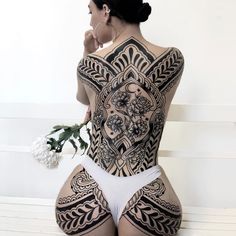 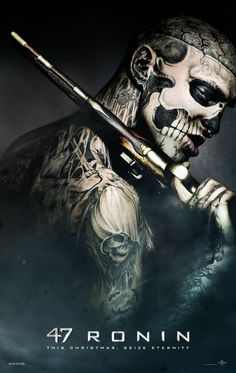 Universal Pictures has released four cool new character posters for Keanu Reeves ' martial arts film 47 Ronin . It seems like this movie has been in development forever, and there's still no word on when it's actually going to be released. "From ancient Japan's most enduring tale, the ep