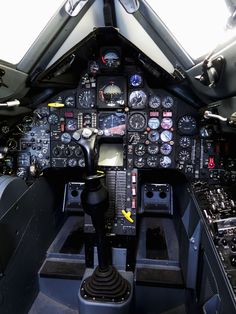 This SR-71 Blackbird cockpit got more flight time than all of the other Blackbird aircraft put together, and every single SR pilot, at one point or another, had their hands on these stick and... 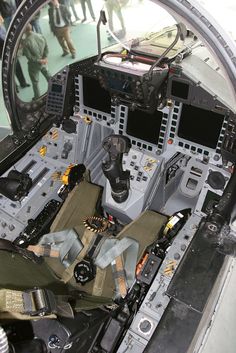 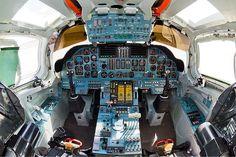 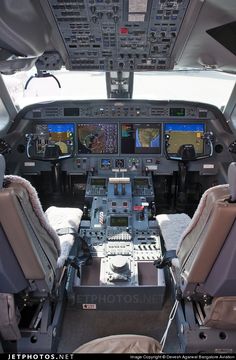 All the latest bells and whistles a pilot can want.. N550RP. Gulfstream G550. JetPhotos.com is the biggest database of aviation photographs with over 4 million screened photos online! 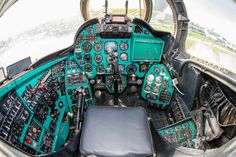 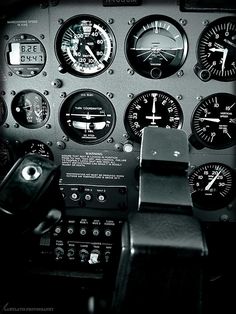 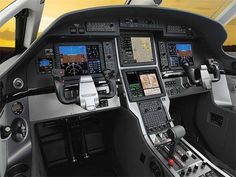 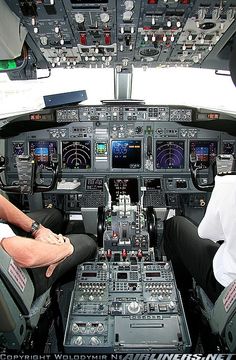 Flight Deck of VH-VZA (Named: Port Augusta), while docked at Gate 25 at the Brisbane Airport Domestic Terminal. Photo taken after a 1.4 hour flight from Canberra on 29Dec2011 as QF952. Thanks to the Aircraft Captain for the photo opportunity. - Photo taken at Brisbane (- Eagle Farm) (BNE / YBBN) in Queensland, Australia on December 29, 2011. 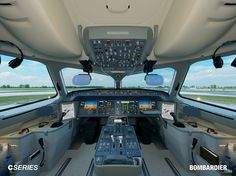 Virtual look at the Bombardier CSeries flight deck, showcasing the future of flying. 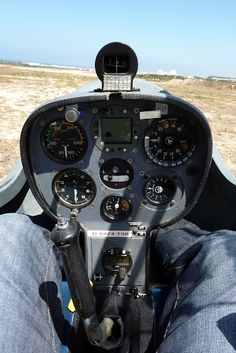 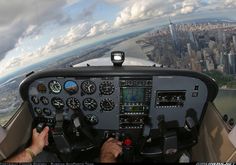 Lining up Hudson with the Freedom Tower on the right. - Photo taken at In Flight in New York, USA on June 8, 2013. 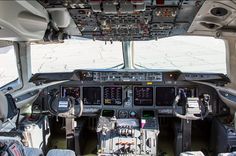 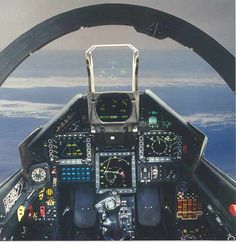 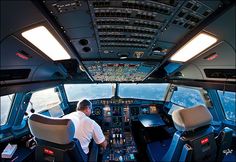 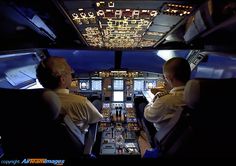 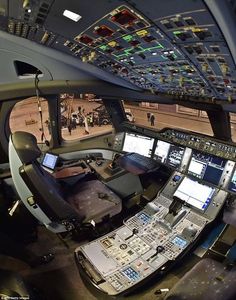 “I know is a great airplane, but sitting there feels more like a TV channel operator, not a pilot. The A350 XWB”