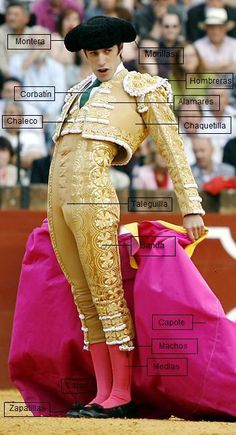 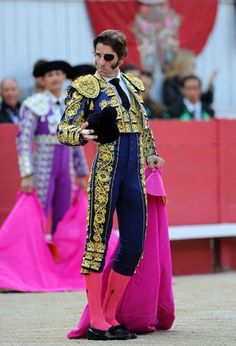 Spanish matador Juan Jose Padilla, blinded in one eye by a horrific goring less than six months ago, returned to the... 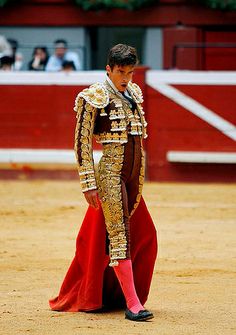 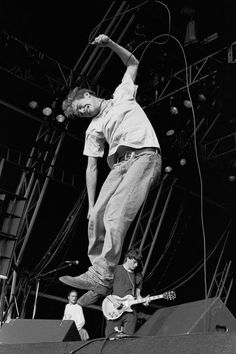 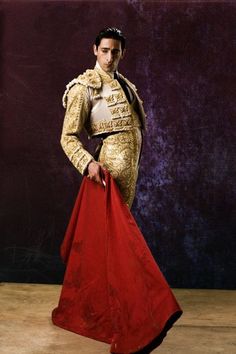 We’ve always known there was something extra alluring about the color red—especially when it’s pressed against a likable female form. Well, there is now some proof to this hunch w… 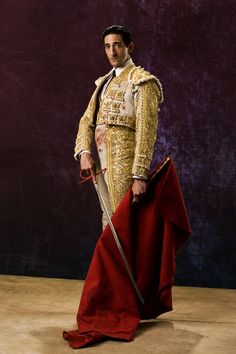 The Running of the Bulls Through the Years (PHOTOS)

From Hemingway to bros, the streets of Pamplona have never been boring during the annual San Fermin festival. 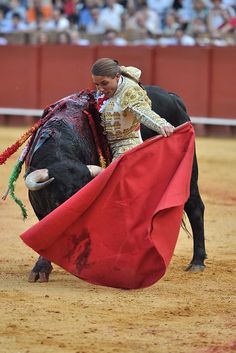 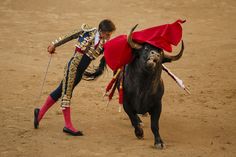 The life of a Spanish bullfighter 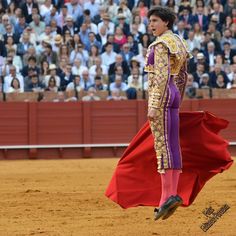 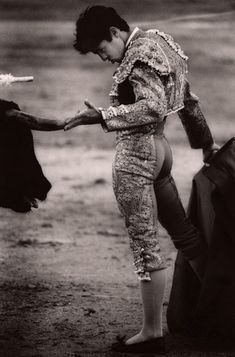 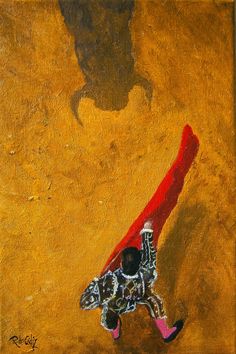 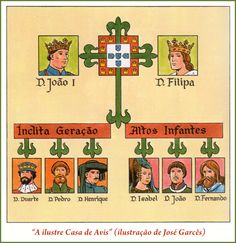 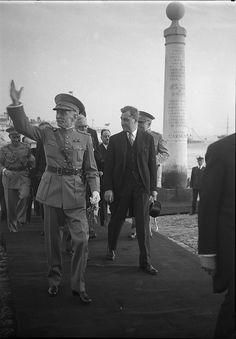 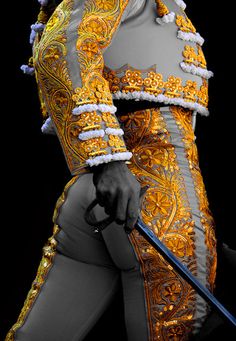 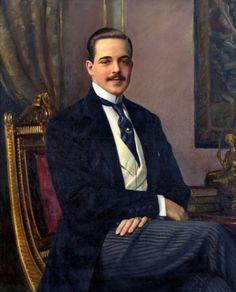