NBC's Grimm has no shortage of living fairy tales running around Portland, and keeping them all straight is enough to make anyone long for their own set of Aunt Marie's Grimm diaries. But since it ... 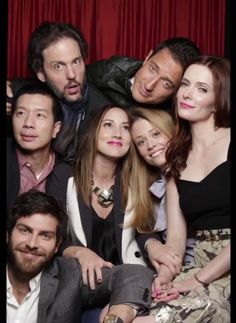 #Grimm Essentials - Learn the basics of Nick, Juliette, Hank, Captain Renard, Monroe and some of the supporting cast 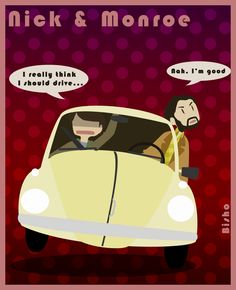 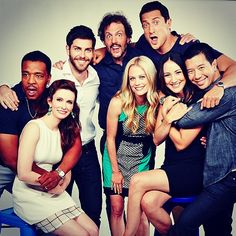 Discover what to watch, share what you're watching with friends and fans, and get updates from your favorite shows 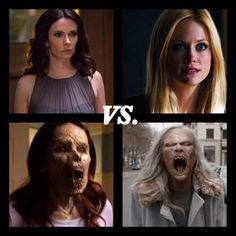 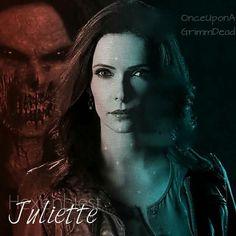 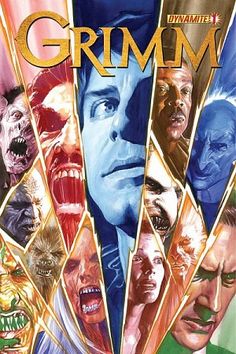 Set in the world of the acclaimed NBC series, Grimm, Homicide Detective Nick Burkhardt of the Portland Police Bureau learns he is descended from a line of guardians known as Grimms, charged with keeping balance between humanity and the mythological creatures called Wesen. Beginning this issue, Kelly (Nicks mom) begins her quest to destroy the Coins of Zakynthos.