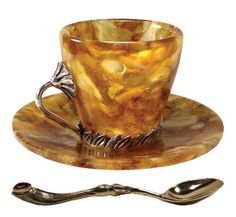 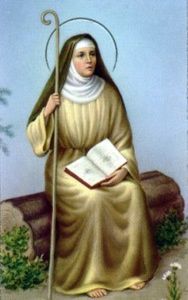 A saint is a person who has been canonized (declared a saint) by the Church. This is normally considered to be an infallible decree of the Pope. Whilst 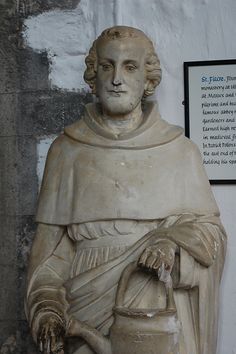 St Fiachra - the patron saint of gardeners - this statue is in Kilkenny, Ireland

August 10th is the day of Saint Lorenzo, the date has already passed but we thought we would share this with you. I didn't know cooks had a patron Saint! 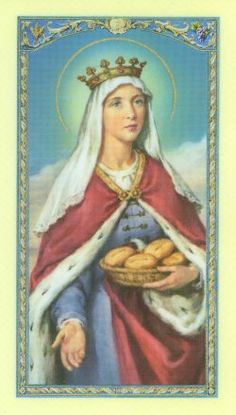 Saint Elizabeth...Patron of young brides, cousin to Mary and Mother to John the Baptist 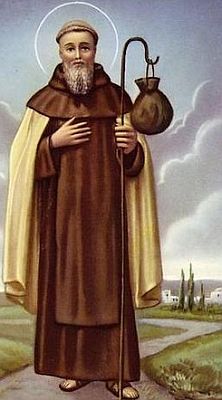 October 21st St. Hilarion: He stayed with St. Anthony in the desert there before becoming a hermit at Majuma, near Gaza, Israel. In 356, Hilarion returned to St. Anthony in the Egyptian desert and found that his fame had Spread there too. He fled to Sicily to escape notice, but Hesychius traced him there. The two went to Dalmatia, Croatia, and then to Cyprus. Hilarion performed so many miracles that crowds flocked to him when it was discovered he was in any region. 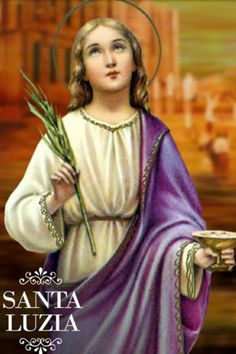