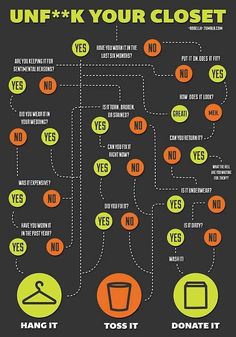 This makes getting rid of stuff much less painful. PERFECT TIMING. 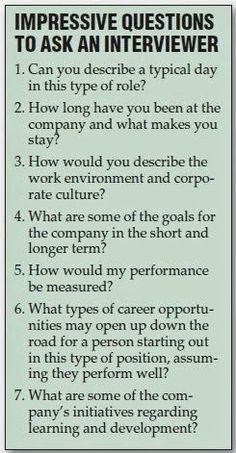 Impressive Questions to Ask an Interviewer

Okay, someone hand me my pen and notebook!

If you're having issues creating or developing characters, this is a good place to start. - Alex P. 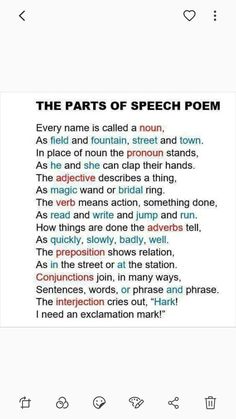 Ready to start your personal history? Here are 50 questions to get the life story juices flowing! Use them for yourself or to interview family members!

Writing Advice by Chuck Palahniuk | "Writing Advice: by Chuck Palahniuk In six seconds, you’ll hate me. But in six months, you’ll be a better writer. From this point forward—at least for the next half year—you may not use “thought” verbs. These include: Thinks, Knows, Understands, Realizes, Believes, Wants, Remembers, Imagines, Desires, and a hundred others you love to use. The list should also include: Loves and Hates. And it should include: Is and Has, but we’ll get to those later.--"

How All 50 U.S. States Got Their Names 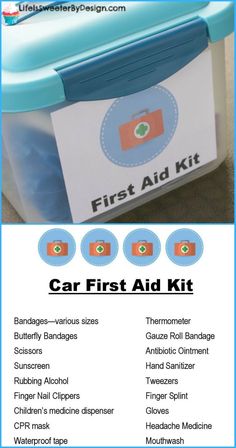 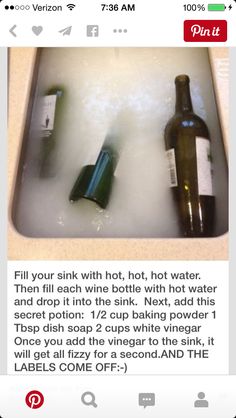 How to Structure your Story 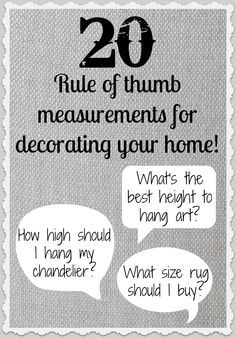 20 Rule of Thumb Measurements for Decorating Your Home!

I'm sharing my best tips on how high to hang your art and drapes and what size rug or chandelier you should buy. Soooo helpful!!