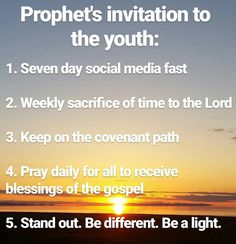 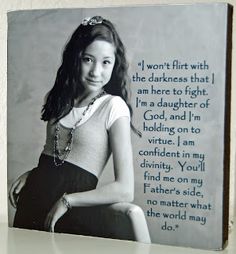 We took the girls' pictures with a fairly neutral background (this is actually a concrete wall) and then printed these pictures in an 8x8 fo... 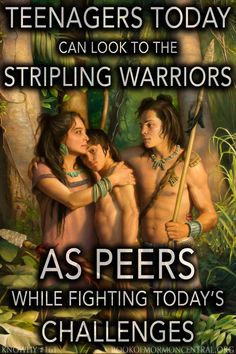 How Old Were the Stripling Warriors?

While the fathers of the stripling warriors were still under oath not to take up arms again, their sons were old enough to fight, but young enough to have not made that oath themselves. When the young men took up arms, approximately 15 years had elapsed since their parents’ covenant. Visualizing an army of adolescents, ranging from early teens, or even preteens, to about 20, 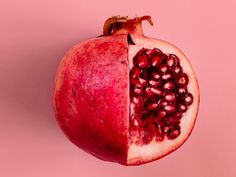 Pomegranates holds more healing power than any other fruit out there. Here are five reasons you should be eating more of them. 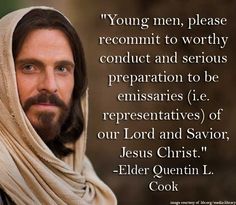 Quotes From General Conference from Oct 2014 related to missionary work or mission prep. Quotes from our living prophets--Elder Andersen, Cook, and Bednar 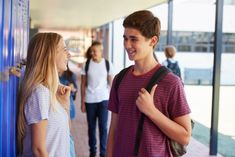 Modesty is a tricky topic for many people in the Church. Sometimes it is a topic only taught to girls and it only focuses on dress. However, many parents have questioned that approach because we know that modesty is much more than the length of a dress or the way clothes fit. We also know that our boys need to be taught the importance of modesty as well. Modesty is not just about covering our bodies. Modesty really encompasses how we feel, think, and behave. A new book teaches parents how we…

Found in the Footnotes: What I Learned From the 100+ Scriptures Referenced in the New YW Theme

Check out these 12 talks from top Latter-day Saint youth speakers like John Bytheway and Hank Smith to help your teen when they're struggling with gospel topics or staying righteous. 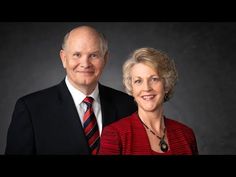 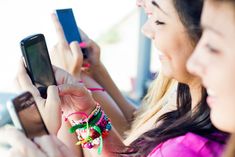 Electronics at Church: 5 Ways to Help Youth Become Engaged Instead of Distracted 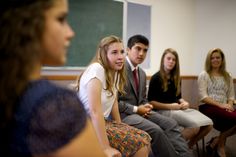 Books the whole family will want to read this summer

For long summer days spent at home, we've rounded up quite the list of books for readers of all ages. Consider this your one-stop for all your family's summer reading. 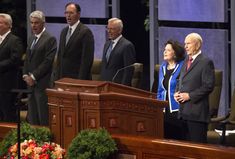 The youth of the Church have the opportunity to "be part of something big, something grand, something majestic," said President Russell M. Nelson, during a special youth devotional on June 3. Here's how.