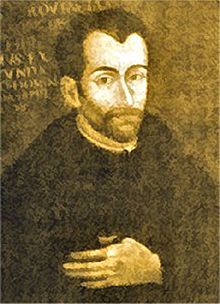 Father António de Andrade (1580 – March 19, 1634) was a Jesuit priest and explorer from Portugal. He entered the Society of Jesus in 1596. From 1600 until his death in 1634 he was engaged in missionary activity in India. Andrade was the first known European to have crossed the Himalayas and reach Tibet, establishing the first Catholic mission on Tibetan soil. 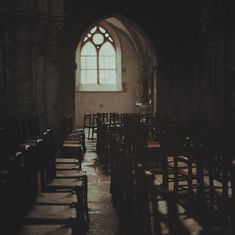 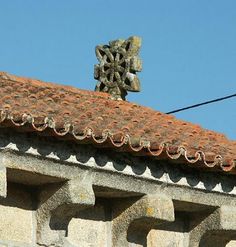 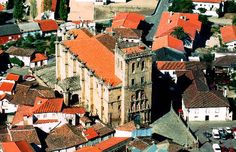 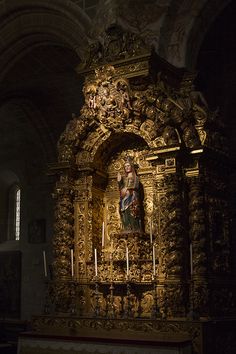 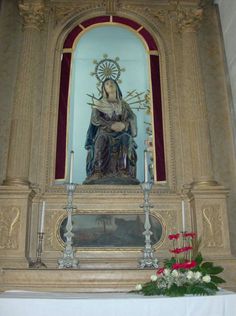 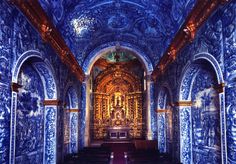 Hi! Some photos of Portugal..:) 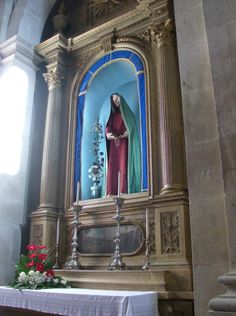 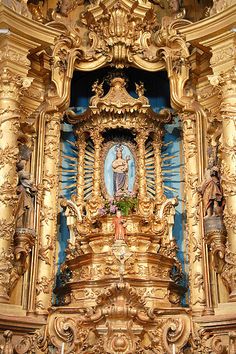