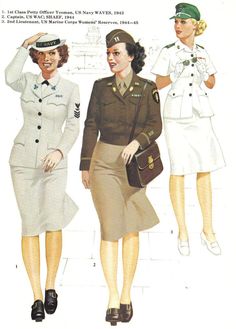 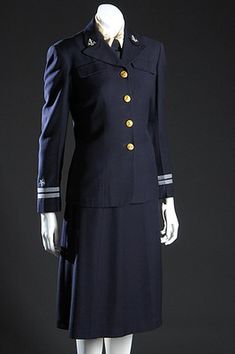 United States Navy (Mainbocher) - WAVES officer’s uniform - Wool, rayon - 1942, USA - Gift of Mrs. C.W. Vernon Jr. During World War Two, women of the U.S. Navy WAVES division wore uniforms designed by American-born couturier Mainbocher. Retired WAVE Joan Angel recalls that the uniform “gave me the bearing of a woman in whom great responsibilities were vested.” Each military service job taken by a woman was said to be “releasing a man to fight.” Photo by Irving Solero The Museum at FIT 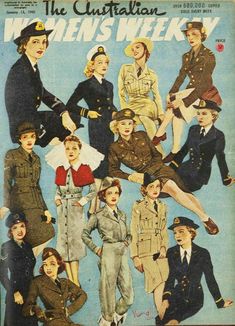 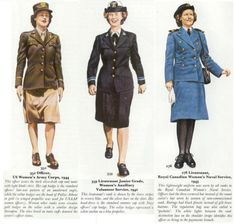 In honor of Memorial Day, I thought I’d shed a little light on those courageous women of the 1940’s who helped us not only to win WWII, but to change the course of history forever. Wom… 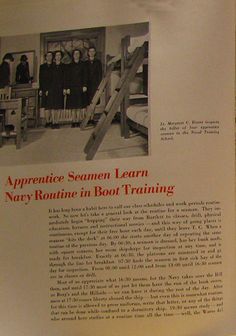 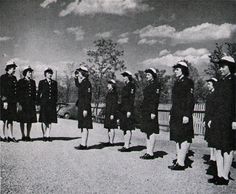 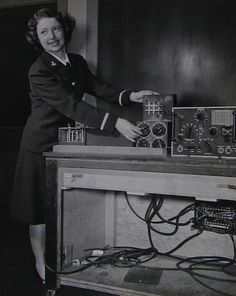 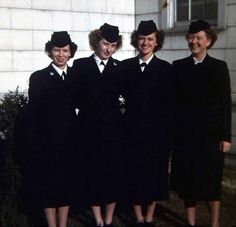 Straight Out Of The 40s | Found photos of Women | Glamour Daze

A time capsule of found photos of women in the 1940s. All snapped in magical Kodachtome color. They capture moments in time like no toher medium 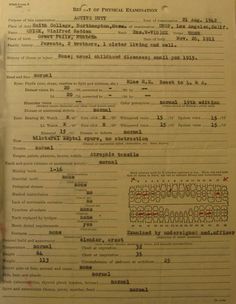 Ever wonder if you have what it takes to become a WAVE? Attached is the physical exam from August 21, 1942 for would-be WAVE officer Winnifred Quick. You’ll note that her vision was perfect, … 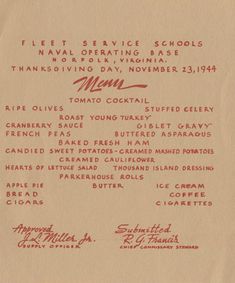 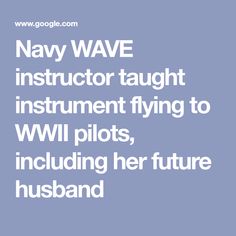 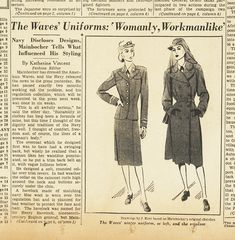 This 1942 "New York Herald Tribune" article provides information about the creation of uniforms for the United States Navy’s WAVES program. 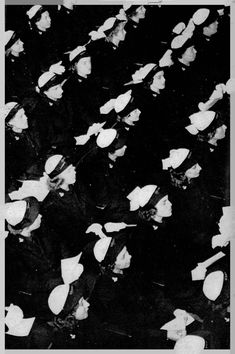 How to serve your country in the WAVES 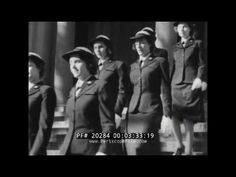 On July 30, 1942, the WAVES became a World War II division of the U.S. Navy, and consisted entirely of women. The name was the acronym for "Women Accepted fo... 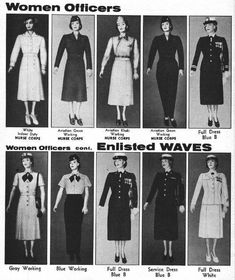 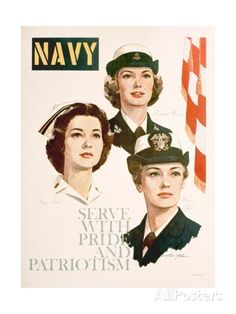 Final Dimensions (width x height): 18" x 24" This giclee print offers beautiful color accuracy on a highquality paper (235 gsm) that is a great option for framing with its smooth, acid free surface. Giclee (French for "to spray") is a printing process where millions of ink droplets are sprayed onto the papers surface creating natural color transitions. Item #10555868