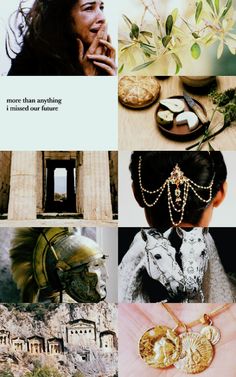 ANDROMACHE In Greek mythology, Andromache was the wife of Hector. She was born and raised in the city of Cilician Thebe, over which her father ruled. During the Trojan War, after Hector was killed by Achilles and the city taken by the Greeks, Astyanax, her son by Hector, was thrown from the city walls. This act was carried out by Neoptolemus who then took Andromache as a concubine. When Neoptolemus died, Andromache married Helenus and became Queen of Epirus. 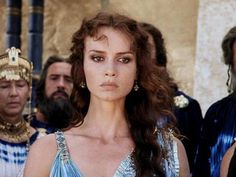 troy andromache - Google Search on We Heart It 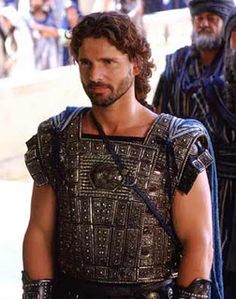 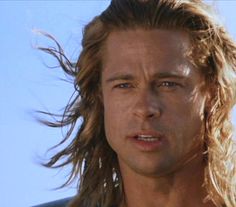 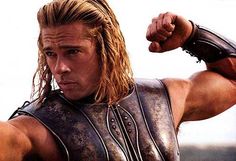 The character Achilles from Troy played by Brad Pitt reminds me of my recent injury worries so I don't like him much. 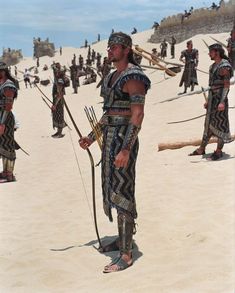 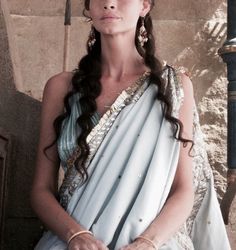 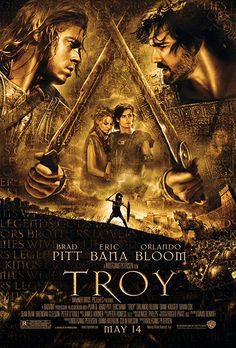 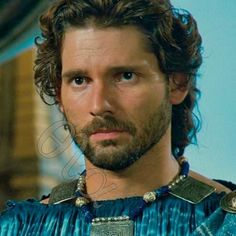 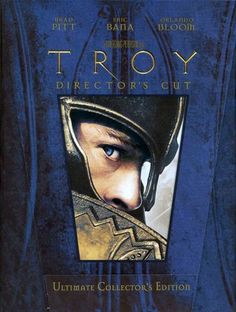 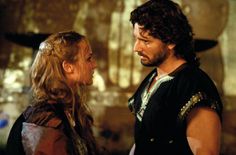 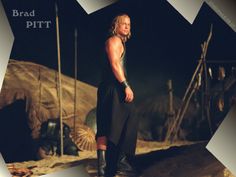 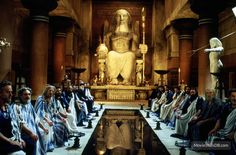 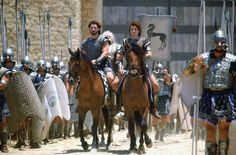 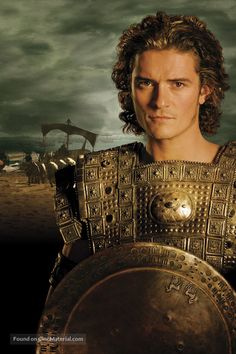