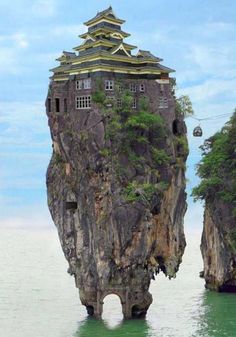 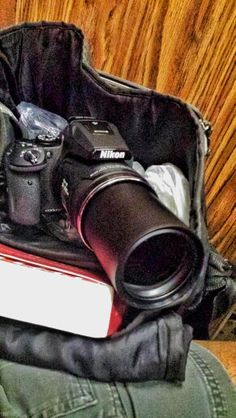 The Nikon Coolpix P900 has arrived. I am officially back in the fotography field. 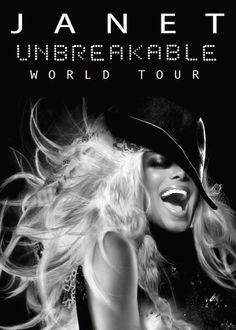 LOS ANGELES, July 10, 2015 /PRNewswire/ — “No Sleeep,” the debut single from Janet Jackson’s first studio album in seven years, has entered the Top Ten on Urban AC chart at # 9 only two weeks after its release, it was announced by the singer’s Rhythm Nation label and its distributor, BMG. 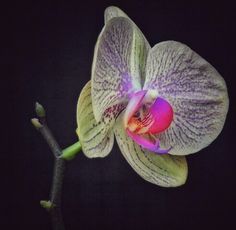 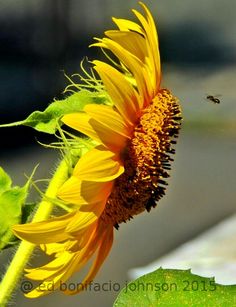 Can not put into words 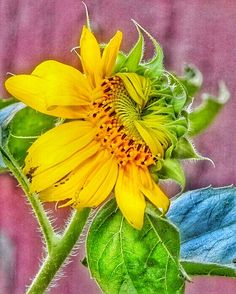 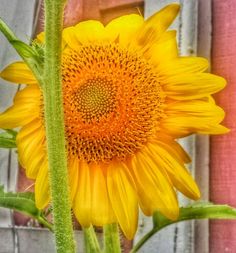 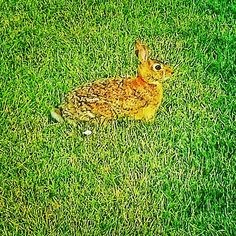