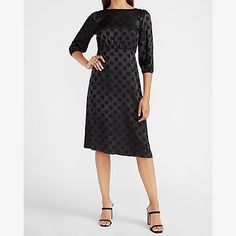 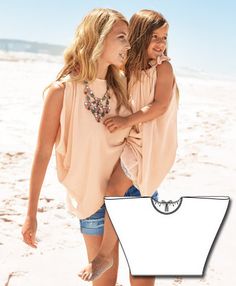 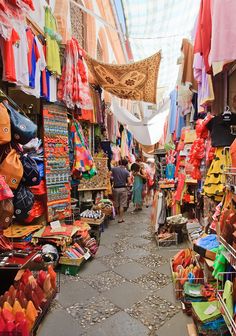 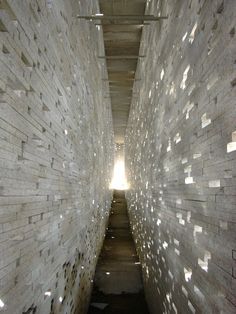 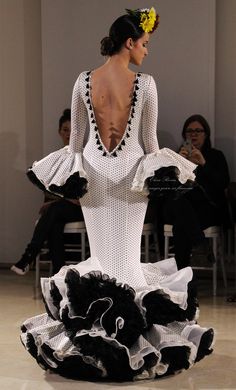 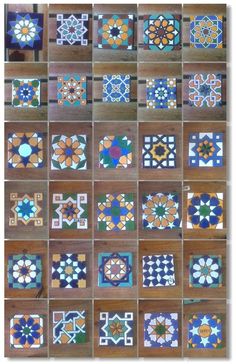 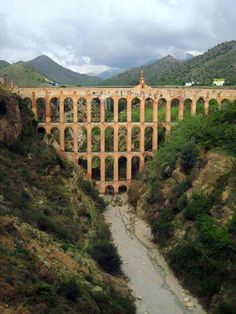 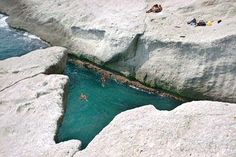 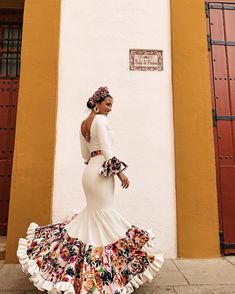 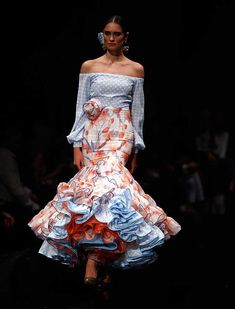 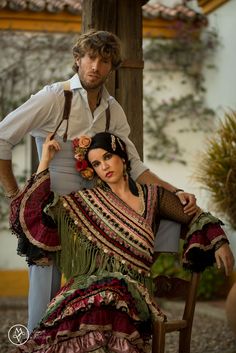 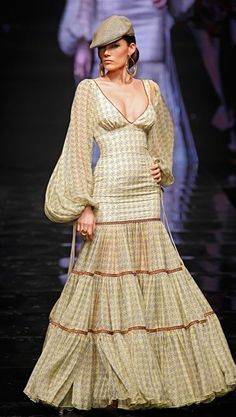 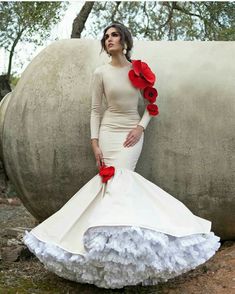 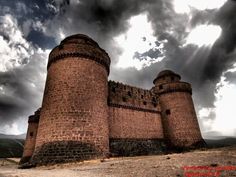 CASTLES OF SPAIN - Calahorra Castle, Granada (Andalucía). Built between 1509 and 1512 on the ruins of an earlier castle of Arab origin. The castle of La Calahorra is of considerable artistic importance, being the first Spanish building in which the new Renaissance airs are introduced. Its exterior appearance no medieval castle, as bastions or towers of the angles are circular and not square as in the Middle Ages, due to the new offensive weapons of the time of its construction. 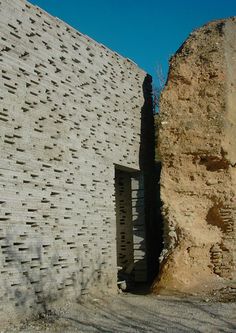