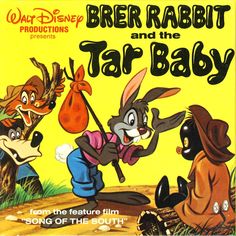 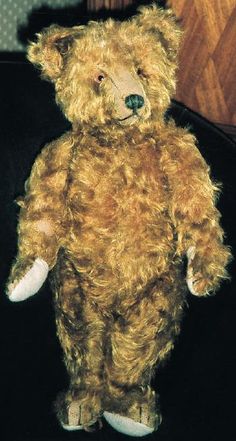 Learn the latest about vintage collectibles. In this section we provide compelling and informative articles, news and collecting tips. 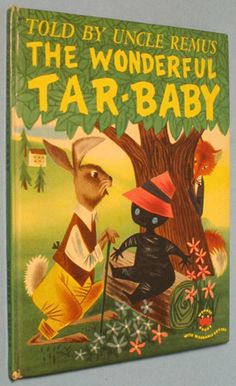 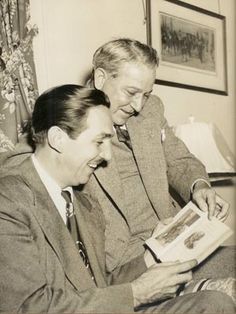 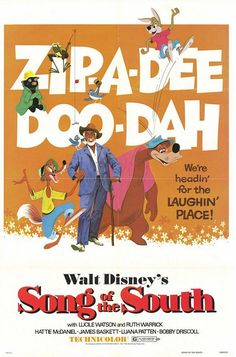 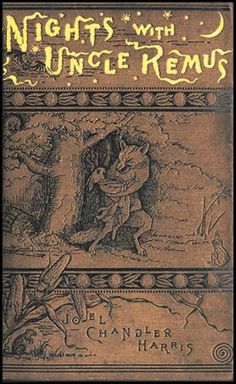 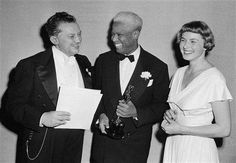 SLIDESHOW - Here are some of the magic moments where black performers got recognition through Hollywood's highest honor... 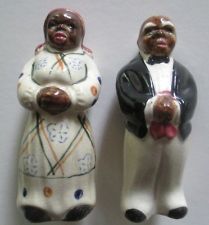 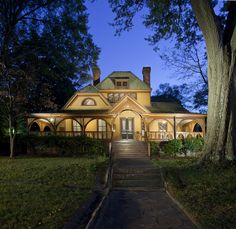 About the Georgia Trust for Historic Preservation 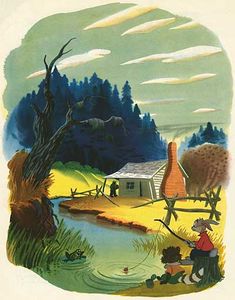 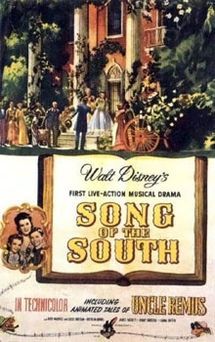 Song of south poster. Song of the South is a 1946 American live-action/animated musical film produced by Walt Disney and released by RKO Radio Pictures, based on the Uncle Remus stories collected by Joel Chandler Harris. It was Disney's first feature film using live actors, who provide a sentimental frame story for several animated segments. 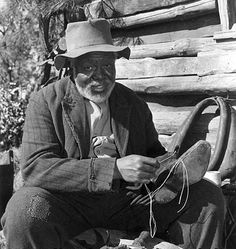 James Baskett playing Uncle Remus in Song of the South

Would any of the kids know who these characters were? I still don't understand why Song of the South was banned. I thought Uncle Remus was the best guy ever. 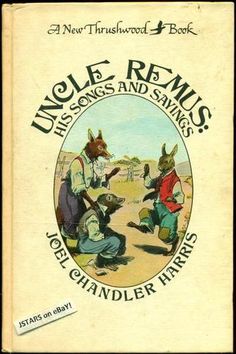 Thrushwood Bks.: Uncle Remus : His Songs and His Sayings by Joel Chandler Harris (1956, Other, Reprint) for sale online | eBay

Find many great new & used options and get the best deals for Thrushwood Bks.: Uncle Remus : His Songs and His Sayings by Joel Chandler Harris (1956, Other, Reprint) at the best online prices at eBay! Free shipping for many products! 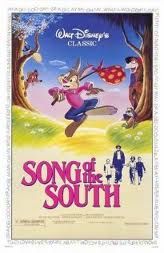 I was raised in the West by parents without a racist bone in their bodies, so I didn't know this was offensive. I love this movie. Zipitdedohah! 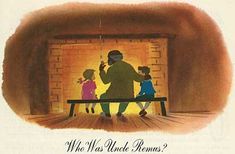