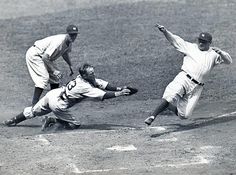 Your link to sports history, one photo at a time. Curated by Andy Gray & Dave Kaye. 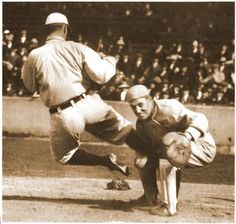 Dedicated to the preservation of historical baseball photos. 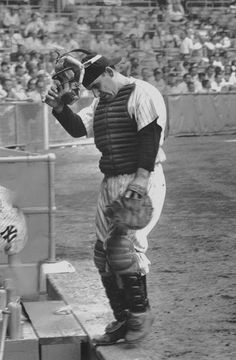 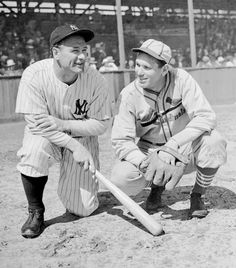 On July 4, 1939, the New York Yankees held Lou Gehrig Day at Yankee Stadium. The Hall of Famer was suffering from amyotrophic lateral sclerosis, which had forced him to retire two months earlier. In honor of the 76th anniversary of his famed "luckiest man" speech, we present some rare photos of Lou Gehrig. 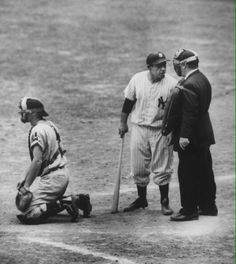 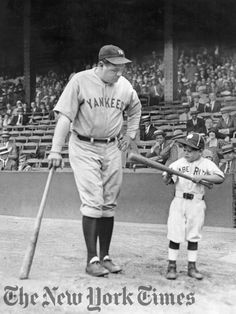 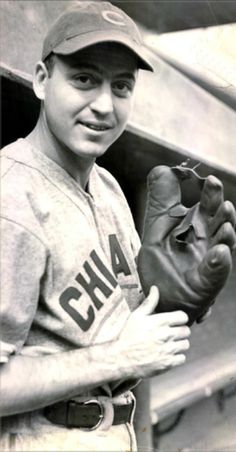 Baseball’s Most Lopsided Trades – The Dodgers Steal Billy Herman From the Cubs…and Win the 1941 Pennant!

“I was able to tell Dodger GM Larry MacPhail we had a hell of a ball club there. But we could win the whole thing with one other player.” “And who was that?” MacPhail wanted to know. “Billy Herman,… 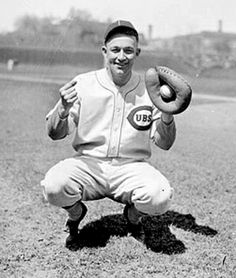 The 2011 MLB All-Star Game rosters are set. For the third straight seasons the Cubs are left with just one player—shortstop Starlin Castro—representing the team this season...