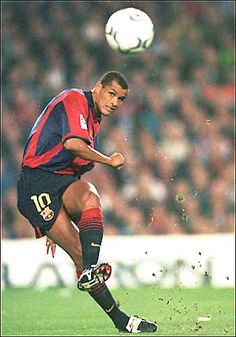 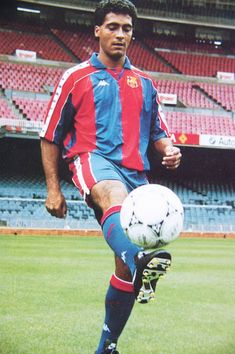 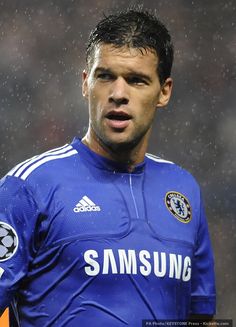 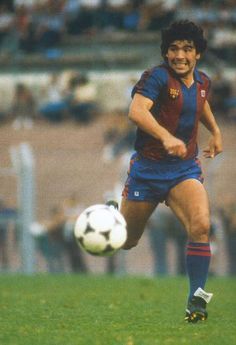 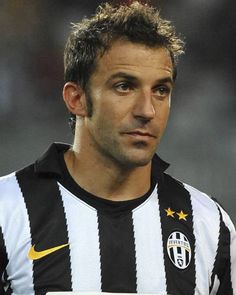 Alessandro Del Piero - He was named in the FIFA 100, a list of the 125 greatest living footballers selected by Pelé as a part of FIFA's centenary celebrations. He was also voted in the list of best European players for the past 50 years in the UEFA Golden Jubilee Poll. In 2000, Del Piero was the world's best-paid football player from salary, bonuses, and advertising revenue. As of December 2012, he is in tenth place among the UEFA Champions League all-time goalscorers. 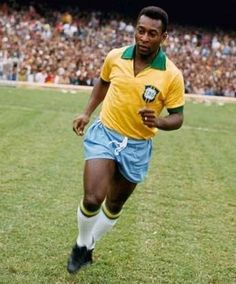 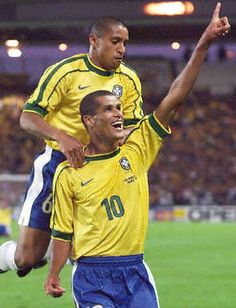 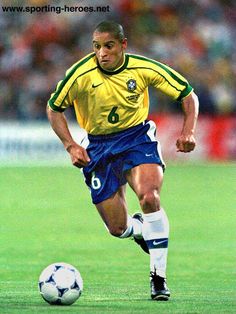 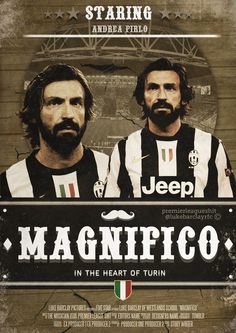 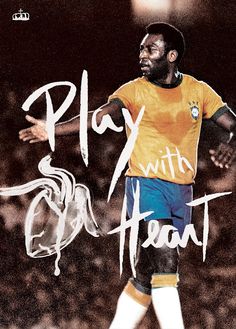 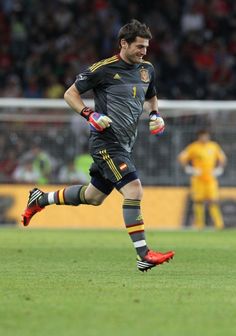 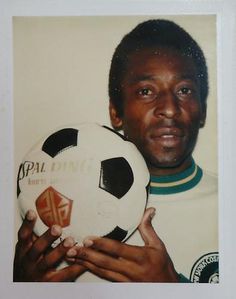 culture vulture or one more creature dizzy with love 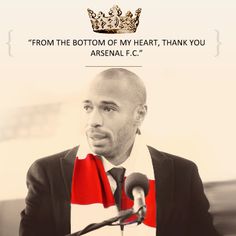 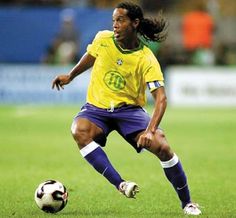 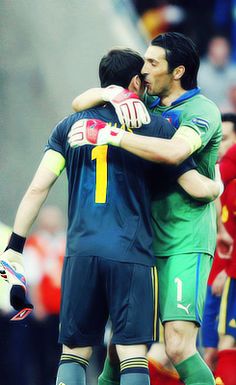