In my previous blog post, Why I Love Spending Time Alone , I wrote about the importance of finding confidence and joy within ourselves, rather than always depending on others to prop us up. So in today's blog post, I thought I would share a fun list of things that I love doing o 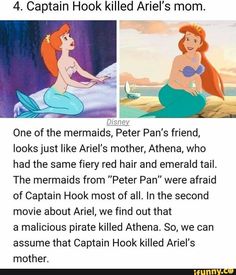 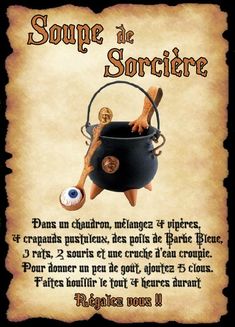 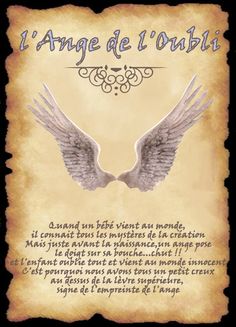 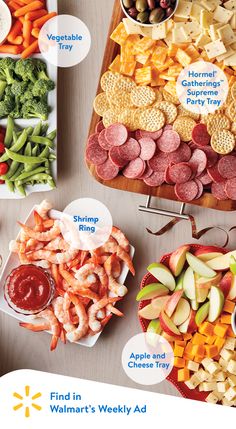 Kick off your holiday meal with these easy appetizer ideas. Check out Walmart's weekly ad to find easy ideas to make your holiday party a classic. 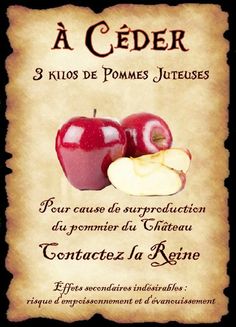 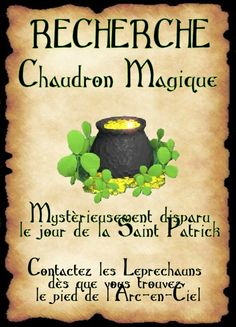 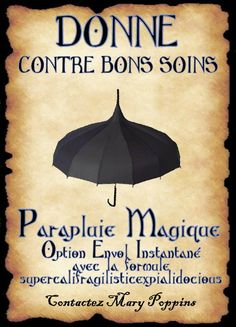 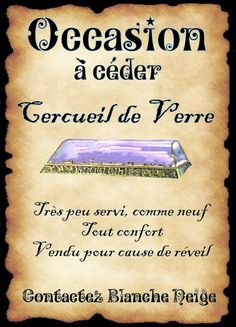 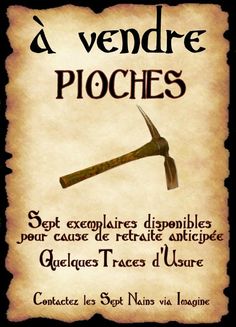 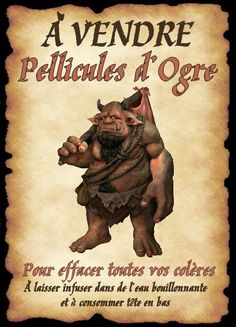 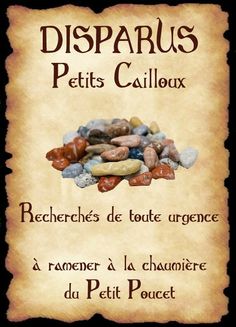 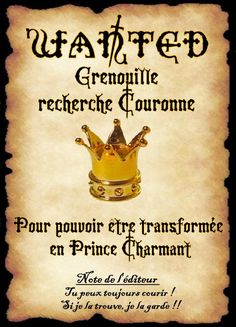 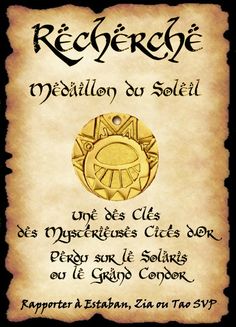 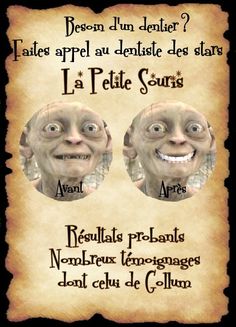