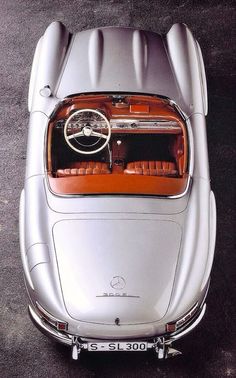 #throwbackthursday What is the most unforgettable model that you’ve uncovered over the years? Mine is the Stunning #Mercedes-Benz 300SL Roadster #hidextra #hidlights #hidkits #tbt 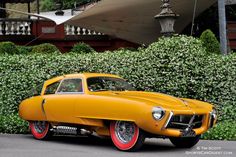 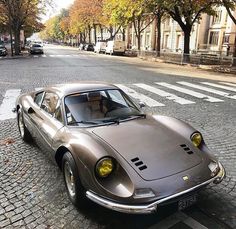 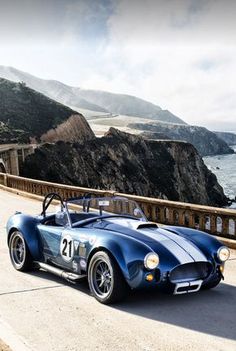 A roadster designed in the ‘60s with huge American engine used to be a rich person’s plaything - a fourth or fifth car to round out that empty space in their 10-car garage. However, this Backdraft Cobra replica represents so much more, since it’s within reach of the everyman’s bank account, not to mention faster than anything made by Carroll Shelby in the 20th century. 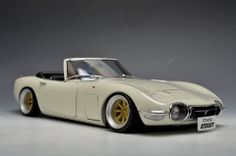 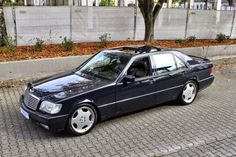 Search new and used cars, and get expert advice to make the right choice on your next vehicle from the team at Drive.com.au 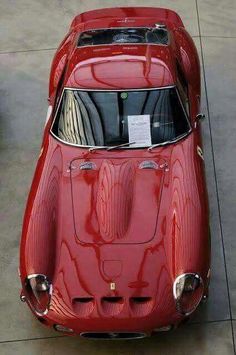 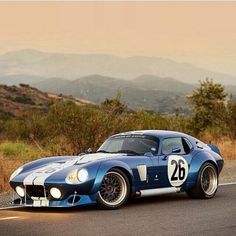 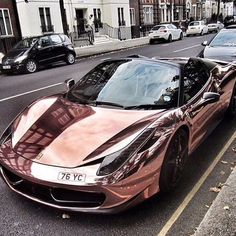 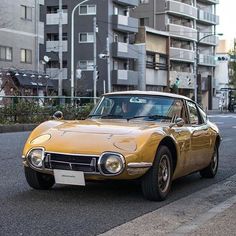 Just Because: The Toyota 2000GT

Acclaimed as Japan’s first supercar, the Toyota 2000GT is as beautiful as it is rare. 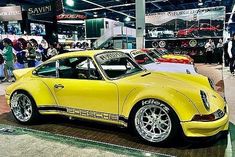 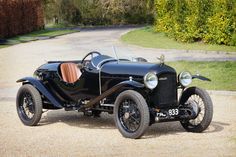